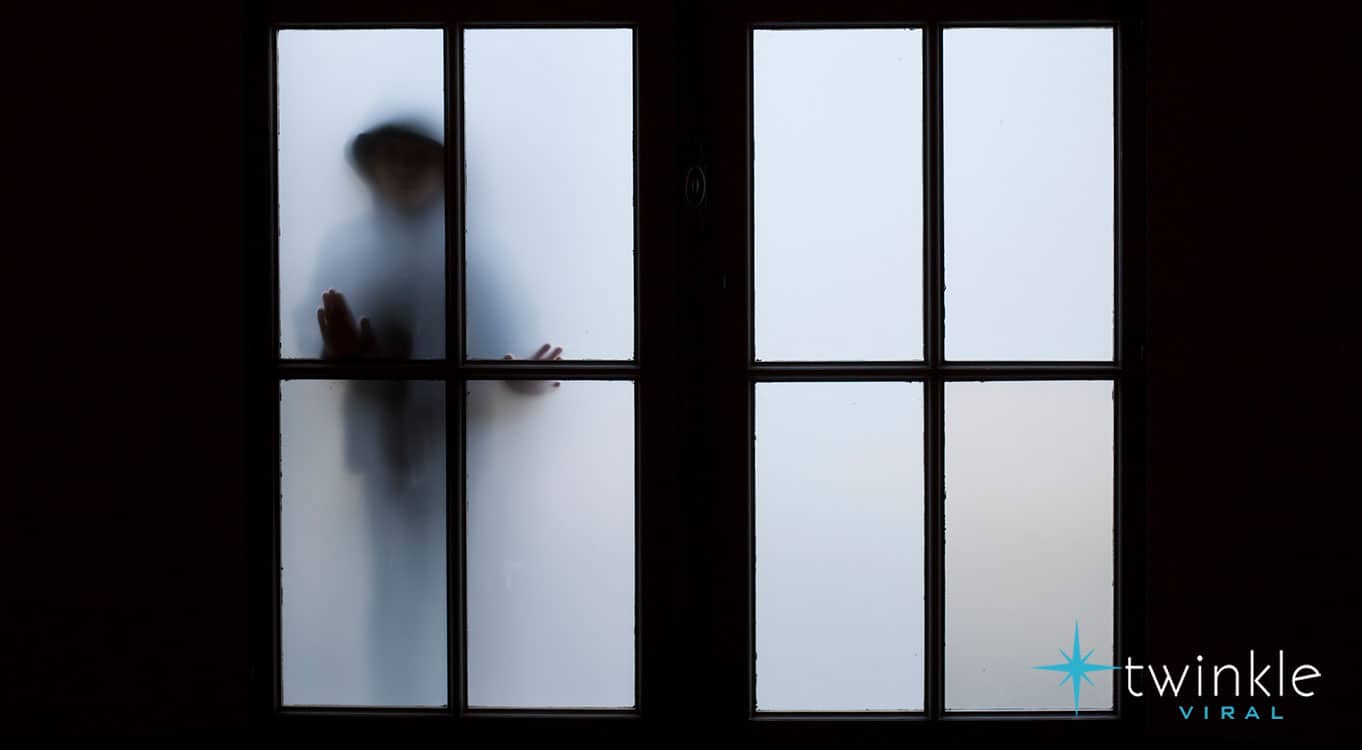 In a garments factory of Gazipur, Bangladesh, a ghost appears in a toilet. A few years ago, this rumor became hot topthe ic in news and social media. What happened that day? Let’s go through this article.

Have you watched Harry Potter? If you have, you definitely remember Moaning Myrtle, the ghost who roams in the toilets. Now I am going to tell you a story about a real-life Moaning Myrtle. Don’t get puzzled, you will understand what I am talking about if you read the whole article. Though we love to watch horror movies or listen to stories about ghosts and other paranormal things, many of us don’t believe in ghost. In this era of science and technologies, believing in ghosts may sound absolutely ludicrous to many of us. But you will be surprised to know that, there has been a protest by 3,000 factory workers in Bangladesh to remove a ghost from a female washroom of the factory building. I know this might take some time to grasp but stick with us.

Was There Really a Ghost in the Factory Toilet?

This happened in 2013 at a garment factory located in Gazipur. This all started when a female worker felt sick in the toilet. She declared that she had been attacked by a ghost living in the female washroom. And soon enough, the rest of the workers of that factory were easily convinced that there was actually a ghost in the toilet. The workers were spooked and refused to work until the ghost was removed. This resulted in a mass riot. Workers blocked the roads and started vandalizing the buildings. Police had to use tear gas to suppress the mob of protestors.

Then the only way to calm down the riot was performing an exorcism to expulsion that evil spirit from the toilet. The factory owners had to held special prayers at the site of this incident to remove the ghost. The factory was also closed for some days to reassure the workers that the factory had been free from the evil spirit and was then a safer place for them to work.

Why the ghost thing aroused?

Now you might wonder to know why people would believe that there was a ghost in that toilet. Well in Bangladesh, people working in factories have a tendency to believe in ghosts and other supernatural stuffs. Having less knowledge about science, they tend to blame it on the evil spirits for any accidents or illness. That is why when the female worker got ill suddenly; everyone thought that she was attacked by a ghost. But the interesting thing here is, no one has seen or heard of the ghost before. Not even the woman herself who claimed to be attacked by the ghost. She just felt sick after going to the washroom and assumed that she was attacked by a ghost. Doesn’t it sound bizarre to you?

Scientific explanation behind the incident

We know ghosts don’t exist. If we think rationally, we will definitely find a scientific explanation to that incident. Here are some explanations that can be responsible for that incident:

The reason behind that sudden illness can be mass hysteria. Mass hysteria is a situation when a large number of people go through the same condition of mental illness. There are histories for mass hysteria in South Asian clothing factories. The workers have fallen ill without any explainable reason. Specialists say that, the reason behind this mass hysteria can be social stress. People convert their stress to physical illness. In fact, same events occurred in Dhaka, the capital of Bangladesh. Workers from clothing factories had fallen ill without any valid reason. However, they got well after some medical treatments. Mass hysterias mostly happen to common social units such as schools and workplaces, where people are under the same kind of pressure. And one more reason behind the hysterias in Bangladesh could be the collapse of a garment factory building earlier that year, in which more than 1,000 workers were killed. Fear aroused in the workers of garment factories because of that incident. The female worker from Gazipur garment factory could be a victim of mass hysteria.

There can be other explanations to that incident as well. There are different kinds of toxic chemicals used in factories. Perhaps leakage of some unknown toxic gas may have caused the sudden illness of that worker. People couldn’t trace the malfunction and declared that, it was a ghost.

Or maybe because of too much work pressure, she felt sickness. Anything could be the reason. Over-working, over-stressing can cause this sort of sudden illness. But that really doesn’t have anything to do with ghosts or spiritual things.

There is no real solution for mass hysterias or these kinds of phenomenon. Mass hysteria begins with some unexpected and mysterious events and fades away after a while almost as quickly as they started. Doctors’ help and medical treatment can recover from this illness. As factory workers have to work under pressure, mass hysteria attacks them very easily. Factories are full of toxic chemicals, smells, and stress. In this environment, people can easily get sick. This really doesn’t mean that ghosts or supernatural things are responsible for all these.