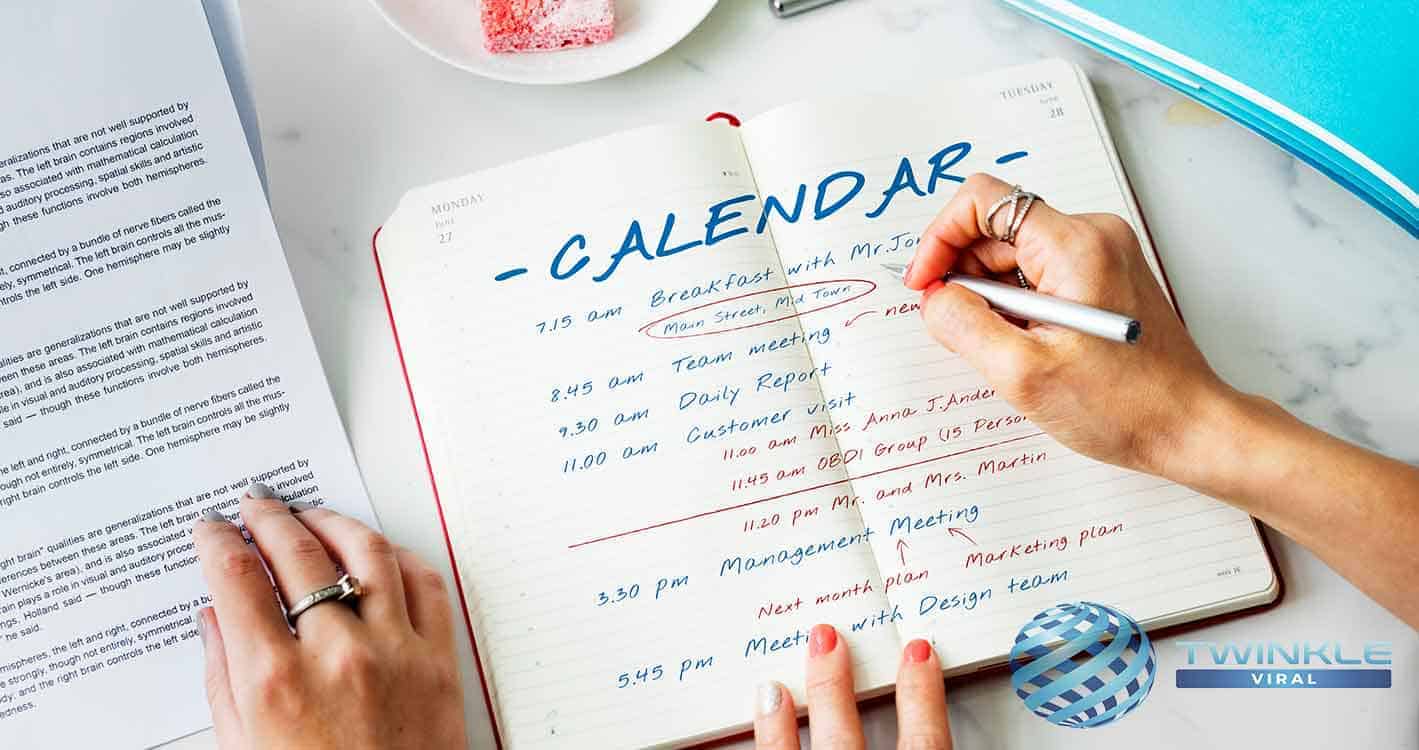 A week is a time unit consisting of seven days recycles in order. The idea of the week came in the ancient times. Ancient people came up with the idea of week before Christianity. They used the week to keep track of time according to their mythological and religious beliefs. They have devoted each day to the pagan gods and named after them.

We all know the names of the days of a week. Now you may wonder where the names of the days of the week came from or where the idea of a week consisting of seven days came from? There are different concepts about the origins of the days of the week. The Romans named the days after their gods and assembled them to the five planets and the sun and the moon, as they considered the sun and the moon as planets. Greeks and Germanic people also named the days after their own gods that resembles each other. Romans and other ancient cultures had their own deities personified each planet which the Babylonians has used for naming the days. After Babylonians established the idea of seven day week, Romans started practicing seven day week and named them after their mythological gods that represented each planet mentioned before.

Why there are 7 days in a week?

Before Babylonians, Romans used to have a eight day week for market days, named A to H. The Babylonians first started the use of a seven day week in 6th century BC. Since then, it has been the standard time period for most part of the world. Every culture follows the same week method which recycles after seven days. The number seven had a mysterious significance to the Babylonians. They have named the seven days after the seven heavenly planets. They held the seventh day for religious purpose.

Planets behind the days of the week

Our weekday names came from the ancient time with the astrological idea that the planets ruled the hour of the day. In that outdated concept of the universe, there were seven planets going out from earth in order of distance. Moon, Mercury, Venus, Sun, Mars, Jupiter, Saturn. Going in towards earth, the first hour of the day was ruled by the Saturn, and then Jupiter, Mars, Sun and so on cycling through those over and over through the hours.

After Romans named them after their deities according to the planets, Greek and other ancient cultures also named the days of the weeks after their own gods associated with each other.

Here are the mythological theories and concepts behind the names of the days of the week.

Monday is the first day of a week in the Gregorian calendar. According to the Roman mythology Monday was named after the moon goddess. In Roman mythology Luna was a embodiment of moon and a companion of sun god Sol. Monday was known as ‘the day of the moon’, that’s how it became Monday. In Norse mythology Monday came from Old English “Mōnandæg”, named after Máni, the Norse personification of the moon known as the brother of sunna, the sun goddess in Norse mythology.

Tuesday came from Old English tiwesdæg which means ‘Tiw’s day’. Tiw was the god of war and the sky. He resembles the Norse god Tyr. Tiw was one of the sons of Odin, the supreme Norse deity.

Wednesday came from the old English “Wōdnesdæg”. It is known as the Woden’s day. Woden was the big guy of Germanic mythology, the creator of the universe and master of hunting and war. Woden was similar to the Norse god Odin. Odin was the creator and father of all gods. So, In Norse mythology, this day has been named after Odin. However in Latin Wednesday is dies Mercurii, named after the Roman god Mercury who was a messenger god.

Friday, in Latin diēs Veneris, comes from the old English word “Frīgedæg” or “Frige day”. This day was named after Frigg, the wife of Odin and queen of the gods who embodied love, beauty and prosperity. Some say her name was Frigg and some say Freya, others say Frigg and Freya were two separate goddesses. However she was equated with the Roman goddess Venus who was the embodiment of love, beauty and fertility.

Saturday came from the old English “Sæturnesdæg”, refers to the “Saturn’s day”. Saturn was the Roman harvest god, equivalent to the Germanic deity Saetere, who was a harvester of people. In many Roman languages this day is named after their religious term sábado or in Hebrew shabbat, known in english “the sabbath day”.

Sunday comes from old English “Sunnandæg”, named after the sun. Many ancient cultures have worshipped the sun and sun gods. Sunday means “the day of the sun”. Sol Invictus was the Roman sun god. Sunday was named after him in Roman mythology.

Each god and goddess in ancient periods impersonated an individual planet. That’s how the Romans, Greeks and other ancient people named the days after their deities following the Babylonians.

Though there are different concepts in different cultures in naming the days of the week, but the rudiments came from the ancient Babylonians. It had different histories through different era and culture. However the main concepts behind the names have been quite similar to each other. The ancient people prefigured the week from the idea of creation, gods, heavens and planets. These names has been transformed in new words in English. Modern English has alternated the names from old English. Thus we have our seven day week.