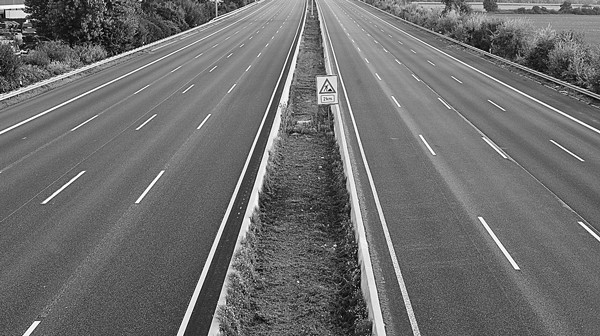 Dhaka-Chittagong highway is one of the busiest highways in Bangladesh. All the time the road is used to carry various goods from one place to another. Many people also use this road for traveling from Dhaka to Chittagong or vice versa. During the traveling, there is a place named Mirsharai. It is in the Chittagong division and near Shitakundo. You can see a large hill joining the Mirsharai and Shitakundo name Chandranath hill.

Who Are Attacked Generally?

The natural beauty of this place is very beautiful because of Chandranath hill. Everyone will be impressed by seeing the natural beauty of this place. But around this place, there is also a haunted story hared. Generally, the drivers of the transport like track and bus can feel the paranormal thing when they drive through this road. Especially the ambulance drivers can feel that paranormal thing. Every day many ambulances go through this place. But most of the time those ambulance which returns back after delivery the dead body are attacked.  It is heard that all of this these paranormal things are happened at dark night.

Generally, the driver saw some hitchhikers signal to stop their vehicles. At the end of the moment, a diver has no option without stopping the vehicles. First, he thought that the vehicle is in robbed. But after some period, he can understand that he was absolutely wrong. And found himself in the middle of a number of the ghost. You’ll be lucky if you are not alone in the vehicle. And it will be the most terrible journey in your life. Most of the people who face this terrible experience just lost their nerve and sense on the spot. Moreover, this terrible experience creates a long-term effect in their life. And most of them can’t forget this trauma through the whole life. But if you remain alone in the vehicle, it wills totally bad luck for you and you may not return to your life.

Some people say that many years ago when there was no homestead around the place and the road is not constructed near the Chandranath hill a ghost live here. When people started to live in this and use his place then the ghost feels disturbed. And this is the reason why this ghost disturbs the people.

There are another group of people who say that this ghost is not live on the hill. They say the ghost lives near a river and come to the highway in the downfall to fill his thirsty.