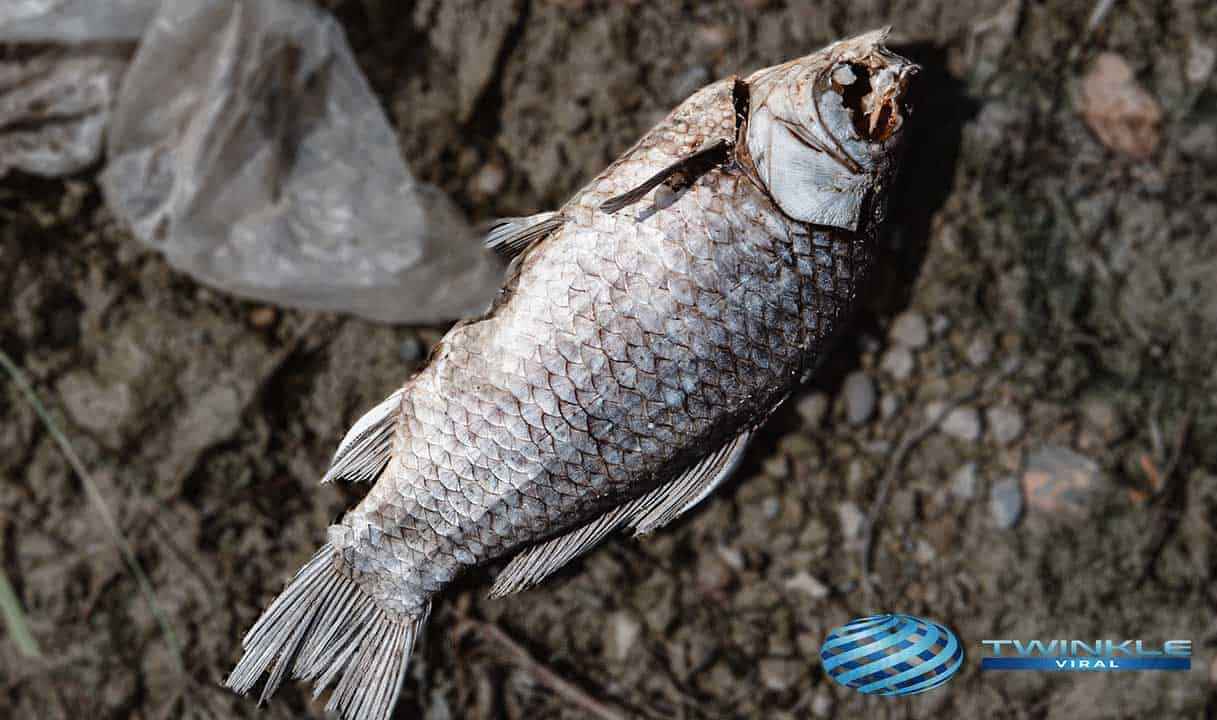 Dead fish comes alive!!! Weird incident, right? It is like experiencing a real-life horror movie. At some point, you may think is it a zombie fish? The hell NO. Yes I know now I have to explain why dead fish comes alive. At first, let’s know about some incidents that happened that forced me to write about this exciting topic. Hope you will like my logic.

Here are some incidents of fish comes alive are. They will make you amazed:

The first incident happened in a restaurant in Hengyang, Hunan Province in southern China. Diners were ready to eat the yummy fried fish that was just served before them. One diner was filming the food plate, and the incident just began. One of the fish fries started to twitch the body and then jerking the body that caused flesh open. Women in the restaurant were just screaming with horror. The video was like a horror movie. So creepy!!!

The next incident was in a freezer room where some men were gathered. One of them took out a frozen fish from the freeze and put in a water of full bucket. There was another live fish already in the water. After waiting for some time, the frozen fish started to swim like a live fish. It was an amazing thing to watch.

In Jiangsu, a Chinese company developed a solution that works as a preservative and brought frozen fish into life in a minute. In this video, you will see the workers are placing live fishes in the -30degree c solution. The fishes get frozen in no time. After that, if you put the fish in the normal water, the fish will come back in life. Amazing right? Well, this solution is extracted from the natural things like insects, plants and cold-water fish. This solution keeps the food fresh with damaging the cell membrane. It is a great discovery, especially for the food sector.

There was another incident, ok it was an experiment in a way. Some friends got a goldfish. One of them took a goldfish and placed it in a bucket of liquid nitrogen. When the fish was pulled out, the fish was full frozen fish. Then it was placed in regular temperature water the fish was alive again. It is magic!!!

Peoples’ Reaction For These Incidents:

Most people raised their voice in concern of animal abuse. They believe that the fish is tortured and they are suffering.

But the truth is in many country fish are fried alive, they don’t till it’s death.

Yes, there is a scientific explanation. What? Did you think that zombies or all that??? Man, come on!!! You are in a modern era where science has all your answers. Ok!  whatever it is, let me explain.

We all know that a human body can move limbs and jerk even hours after death. Yes, I know fish is not the same as a human, but please have little patience.

The thing is after death is it in any way; cells still tend to respond to any kinds of stimuli for example – sodium. Though the brain and heart are dead, the neuron cells stay alive for some time.  The cells trigger for the electric signals.

The cells are charged atoms which stays high to low gradient and are supported by the inside of cells. This causes charge across the membranes.

When the nervous system is not working, the neuron cells start their work by pumping all the sodium and potassium. In this process, the cell gets to open up to allow the stimuli in to help to activate the neuron. After the sodium and potassium enter the cells through the channels, the way gets closed. This opening and closing process makes the muscle jerk for a long time even after death. So you can guess the salt is the main reason that fish cells reacts even it is fried or frozen.

The Explanation Of Fried And Frozen Fish Comes Alive:

First, let’s talk about the fried one. As I told before, in some restaurant fishes are fried instantly without checking them is it alive or not, and some just deep fry alive fish. So, it is obvious that the fish cell is not dead till.

And for the frozen fish, we all know the water gets ice in -0 degrees C. the blood serum freezes in -.65C. Probably the fish was put to freeze in high humidity for 1-3 minutes. After then you have to put the fish in warm water. It is then the fish comes alive in the water. The fish has temporarily frozen not the heart, and the nervous system is.

There is also another process that is dipping the fish in nitrogen until the skin of the fish is frozen but not inside. But the fish will not survive long after this process.

Sorry guys, I think I have dismissed all the fantasy and mystery after the explanation of dead fish comes alive. Still, don’t believe me? Ok, do this at home. Take a dead frog leg and put some salt on it. You will have an instant result.