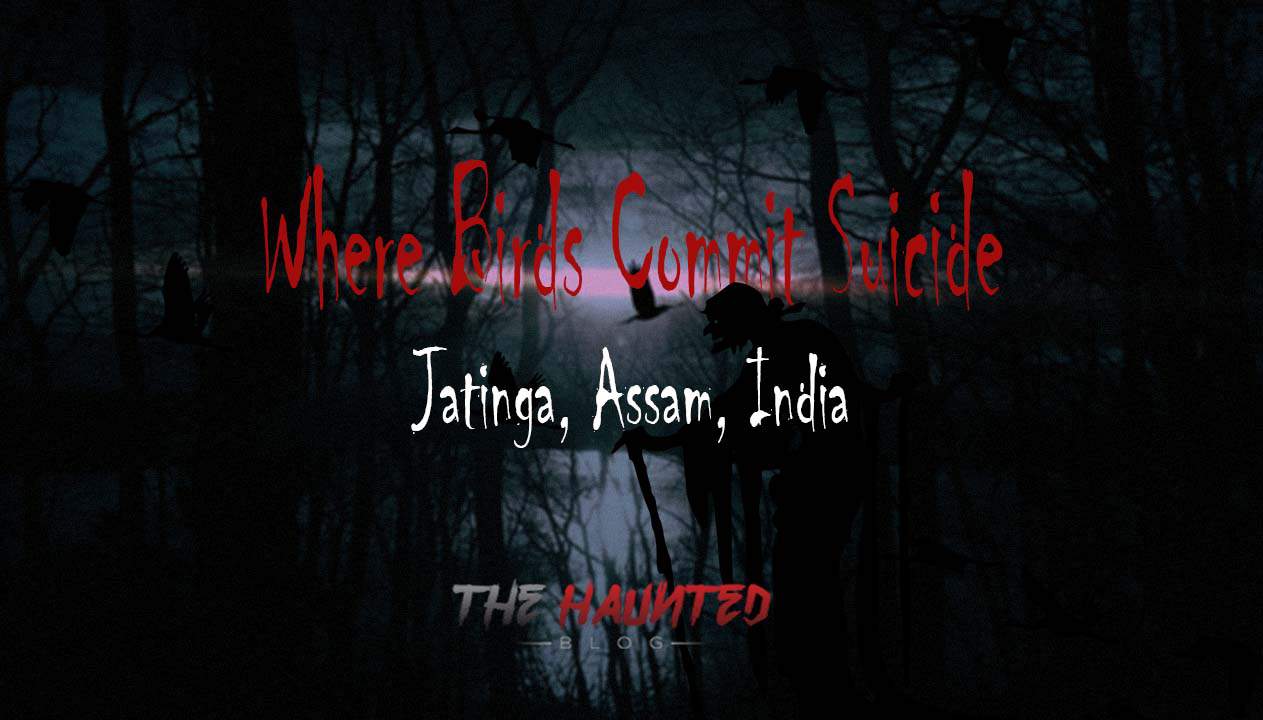 The world has so many unsolved mysteries. A few of them can make you so surprised that you can’t even imagine. Probably, The incident that happens every year in a small village called Jatinga which is located in Assam, India is one of them. In a particular time of every year, many birds commit suicide in that village. If you are a South Asain, you probably know about it.

After the monsoon season (Rainy Season), Birds commit suicide at a particular time in Jatinga. It happens during the new moon. In the moonless night, Birds fly towards the source of lights crazily. It may seem normal. But, If there are so many birds, it doesn’t seem normal. The weird thing is it happens only at that particular time of a single year and it doesn’t happen in other nearby villages. People who have seen this incident, they say that during that time, birds start acting crazily like they have been hypnotized by something. They only fly fast towards the source of lights without control. As a result, They are struck by the walls, trees or pillars in front of them and they die. But, Some eyewitnesses have said that some birds commit suicide by jumping from above. This suicidal tendency in birds is very abnormal.

Some experts have researched it and have not found any particular explanation. But, One expert has blamed the natural rain and a magnetic power for this. Right after monsoon season, the magnetic power of Jatinga increases high. Birds’ flying can be affected by gravity power of earth. He also showed a statistic of rain and birds’ death. If there is excessive rain in a particular year, the birds’ death rate is high in that year. It proves he is right.

Some paranormal things believer don’t fully agree with the scientific explanation. They claim that when tribes of Jatinga fire up in a jungle of Jatinga in a new moon night, birds only commit suicide that time. It happens between evening to midnight (6.30 PM – 12.00 AM). Birds don’t act like this after seeing light in other nearby villages even after firing up in a jungle. Some locals believe their Gods give these birds so that they can eat. A few believe that Jatinga has a powerful evil power or a curse that is causing it every year.

Different people have different thoughts on Birds Death in Jatinga. What is your opinion on this phenomenon?