You have already heard of many popular haunted houses. In Dhaka city of Bangladesh, there are numerous haunted houses. But, People know about a few of them. The 47/2 House of Farmgate is one of them. But, There is a debate. Is this house really haunted? 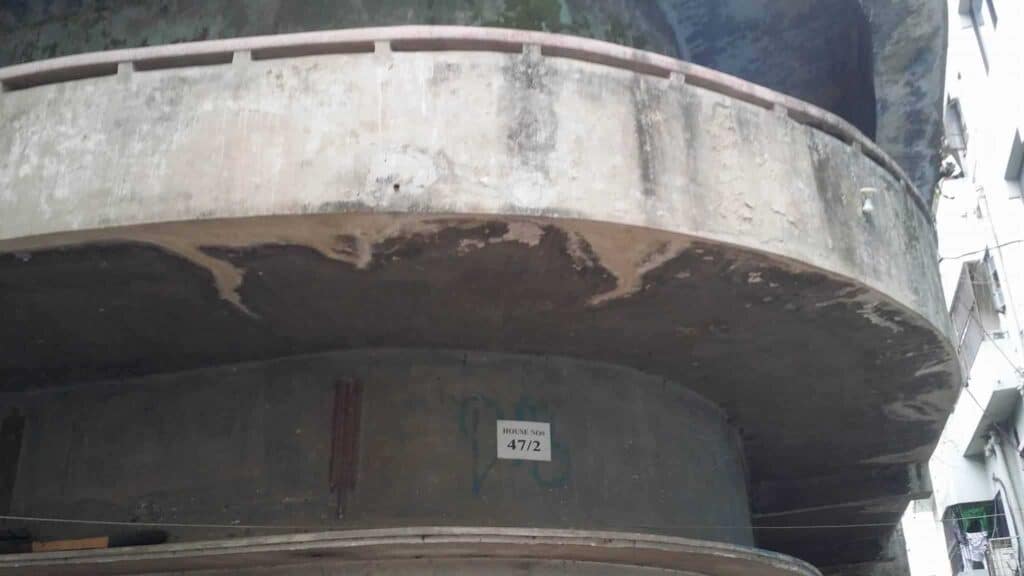 There are two types of peoples. Some peoples believe this house is haunted by one or more evil spirits or ghosts. Some believe all the horror stories behind it are rumors. A few people think that someone practiced black magic here. So, The evil effect still exists in this house. However, This article aims to provide information about haunting stories and unusual activities of this house.

Details of This House:

You may know that farmgate is a very much congested area. Generally, No one expects a haunted house in such areas. But, There is a house. The 47/2 house is located at West Tejturi Bazar, Farmgate. This one is not so popular like the spooky house of Dhanmondi 27. But, Anyone lives in that area may know about this house.

There may be a debate about paranormal existence in this house. But, The truth is this house looks very spooky. There is no easy way to enter into this houses. The only way is to crawl the wall. If someone enters into the house, He/She will definitely get an eerie feeling. The scary inner look of this house may make you frightened especially at night. This is a two storied building but has many rooms. 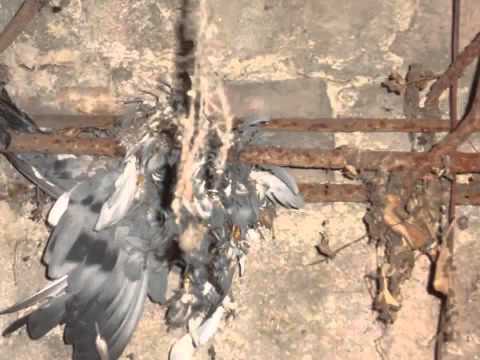 Of course, the spooky look of this house will be the first thing that anyone should notice. But, The second thing must be the unusual stuffs. Several paranormal investigation teams like haunted BD entered into this house. All of them have noticed that there were many pigeon and sparrow bones, feathers etc. So, Some people think someone practiced black magic in this house. Because Pigeon bones and feathers are necessary for some kinds of dark magics. According to some Muslims, Bones are one kind of foods of Djinns. So, Some people think there is existence of djinns. One investigation team (Esoteric Research Centre) noticed that this house only contained one kind of insects. It was Cockroach. They also noticed an unusual creature at night which was captured by their camera.

The Myths about the 47/2 Haunted House:

There are several weird stories about this house. But, It is unclear are they true or false. According to some senior peoples, some members of this house were killed and raped by the Pakistani army during 1971 liberation war (When genocide committed by the Pakistan army in Bangladesh). Other members fled away from here. After that the house became haunted.

After the war, People started to believe the spirits of the victims were still there. However, Many people tried to live in this house. But, No one could stay there for long. In 1975, One man committed suicide in this house. But, There was no clear evidence that it was a suicide or murder. After that, The locals started to believe any wraith or evil spirit killed that man. Since then the house has been abandoned.

Some locals said that they heard unusual sounds in this house at night. Some peoples said about a painful scream of a woman in this house.

Whatever, The 47/2 haunted house is still a mystery to the city dwellers. The myths are still alive in their mind. Probably, These horror stories will be going through minds to minds of generations continuously.